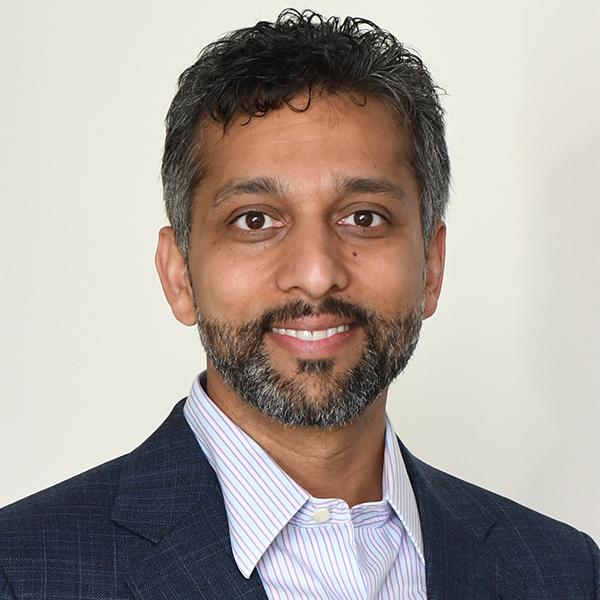 Dr. Garg started his general paediatric practice north of Boston and practiced there for more than 10 years. After that he moved back to Canada to join a general paediatric practice in Markham and also joined the paediatric team at Oak Valley Health’s Markham Stouffville Hospital. Most recently, he has also joined the Clinical Informatics team in implementation and optimization of the hospital’s information technology system.