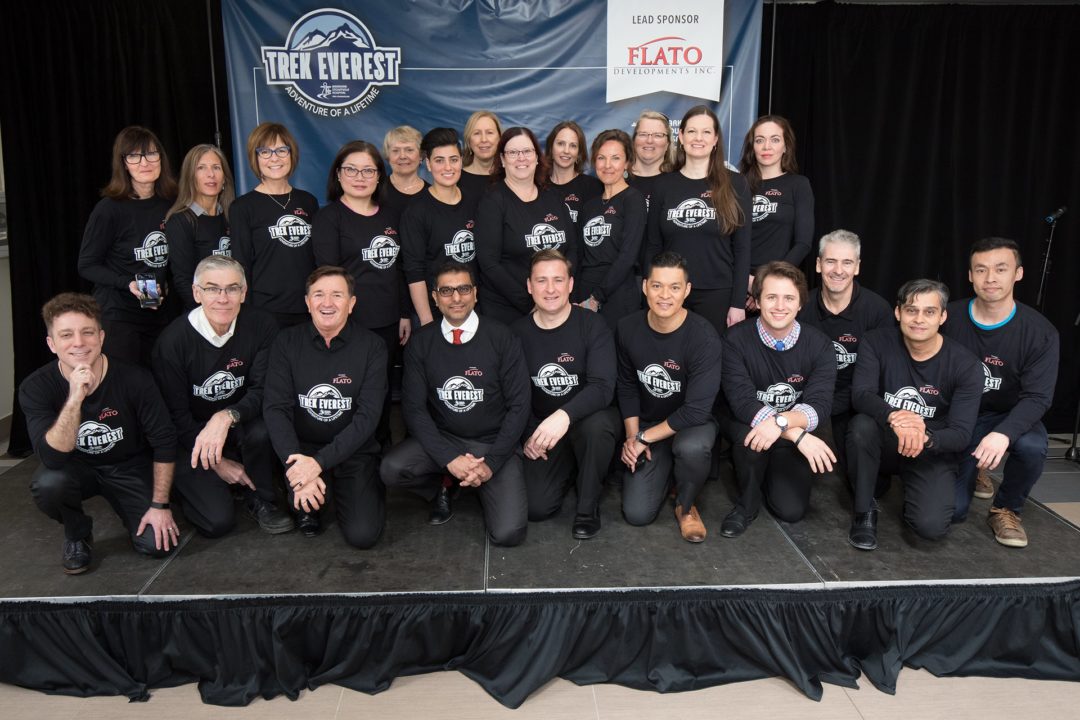 The MSH Trek team recently arrived in Kathmandu, Nepal to start their adventure of a life time. Below, Sarah Staples tells the story of their special guest, Peter Hillary.

On the morning of May 29, 1953, at 11:30, Edmund Hillary and Tenzing Norgay finally stood atop the 29,028-foot summit of Mount Everest, looking down. They hugged, shook hands, planted flags. And Hillary famously photographed his climbing partner (who was wearing only the flimsiest-looking down jacket and pants over thin reindeer-skin boots).

With none of today’s high-tech gear, the pair had won the race to conquer the world’s highest mountain. Yet it was only the start of Hillary’s accomplishments in the Everest massif.

For the rest of his life, the New Zealand-born mountaineer returned over and often to Nepal, where he helped build the first two airstrips that opened up tourism to Mount Everest, along with bridges, hospitals and at least 17 schools. He also urged protection of forests surrounding the mountain that became the country’s first national park.

Next week, 25 physicians, staff and supporters of Markham Stouffville Hospital (MSH) will embark on MSH Trek Everest: a journey through the Himalaya to Everest Base Camp at 17,598 feet. Peter Hillary is joining the trek, in honour of the 65th anniversary of his father’s first ascent of Mount Everest and later decades of humanitarian accomplishment.

You can also still donate to the team.