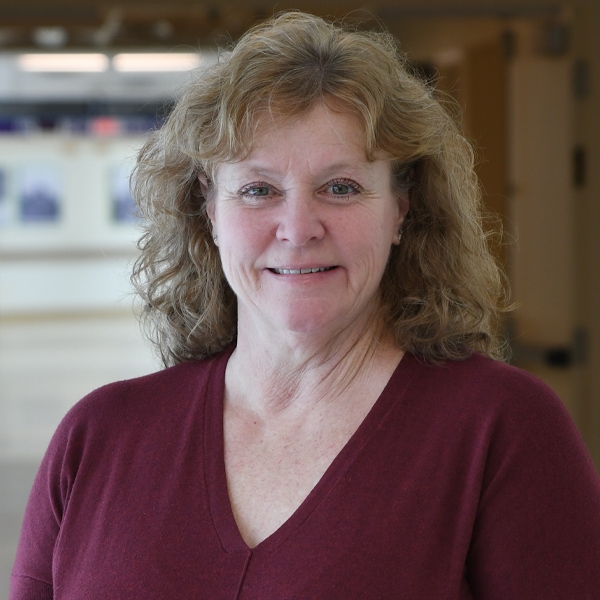 “There’s never been a day I didn’t want to come into work.”

That is quite a statement when you’ve been working at the same place for 33 years like Carol Trimble. March 5, 2020 marks the 30th anniversary of Oak Valley Health’s Markham Stouffville Hospital. However, work on the hospital started much earlier, with discussions about the need for a community hospital dating back to the 1950s. Carol joined Oak Valley Health’s Markham Stouffville Hospital while the site was still being constructed in 1987 as employee number four. At that time, the entire staff consisted of her, the President, his executive assistant, the Chief of Staff and the Board of Directors.

“It was such an exciting time because we were planning an entirely new hospital. Not long after I started we hired a director of Information Technology (IT), who became my boss. I typed up a 300-page request for proposal for a hospital information computer system, which ultimately led to Oak Valley Health’s Markham Stouffville Hospital using the MEDITECH electronic health record system.”

“We were in the hospital six to eight months before it opened getting set up. It was strange to be in a hospital where there were no patients.”

It wasn’t until the end of 1989 that anyone actually started to work in the brand new building.

“We were in the hospital six to eight months before it opened getting set up. It was strange to be in a hospital where there were no patients,” she jokes.

Fast forward 33 years and Carol is still in IT and as happy as ever.

“I’ve always been content. I just love it here. I had my kids here. My kids and I have been patients here. The people are always great. I’ve been lucky to have six great bosses over my 33 years, all of whom I’ve worked really well with. I don’t regret coming here for even a second,” she enthuses.

From rapid advancements in technology and medicine, to the hospital’s 2014 redevelopment that doubled the size of the site and the many exceptional staff, physicians and volunteers who have continued to join the organization, Carol has witnessed many changes over the years. However, one thing she says has never changed is the commitment to providing exceptional care.

“The people here have always gone above and beyond since the beginning to ensure our patients receive safe, high quality care,” she notes.

Carol includes herself in this commitment.

“I try to help anyone. I’m often a sounding board for my colleagues and I’m always here to bring positivity when it’s needed,” she says.

Her time away from the hospital is spent with family. She especially enjoys walking her dog.