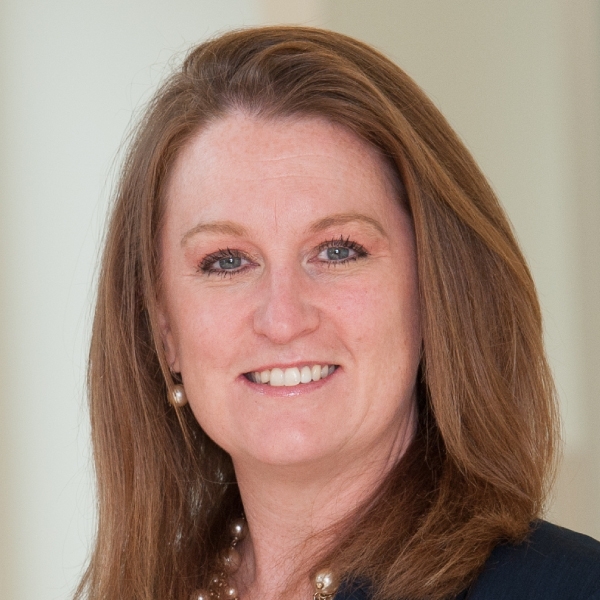 Under her leadership, Markham Stouffville Hospital Foundation has raised more than $115 million to enable the growth of Markham Stouffville Hospital – which includes: doubling the size of the hospital, building a brand new state-of-the-art Emergency, expanding its well respected Cancer and Breast Health Centre, a new and expanded Diagnostic Imaging Centre, an Orthopaedic Centre, and opening the first of its kind Wellness Clinic located in the community to help address the mental health crisis in the province.

Suzette is an accomplished senior nonprofit executive with an impressive record of fundraising achievements. She has more than 25 years of experience in the charitable giving sector in health care, education, and social services. Suzette’s accomplishments include serving as vice president at Sunnybrook Foundation during its $300 million capital campaign. She has also held senior roles with York University Foundation after starting her career with the United Way of Greater Toronto.

Suzette is a frequent speaker at various conferences on leadership, governance, and strategic fundraising. She is also published and most recently contributed a case study on diversity and inclusion in a textbook entitled “Excellence in Fundraising in Canada; Volume Two” and several articles including most recently “The Healing Power of Philanthropy” in Hospital News.

Suzette holds a graduate degree in International Relations from the University of Kent in Canterbury, UK and a B.A. (Hons) from Huron University College at Western University. She is a Certified Fundraising Executive (CFRE designation) since 2003 and a Fellow of Community Shift Program from the Ivey School of Business, Western and served on the Executive and Corporate Boards of Huron in London, Ontario from 2016-2021.