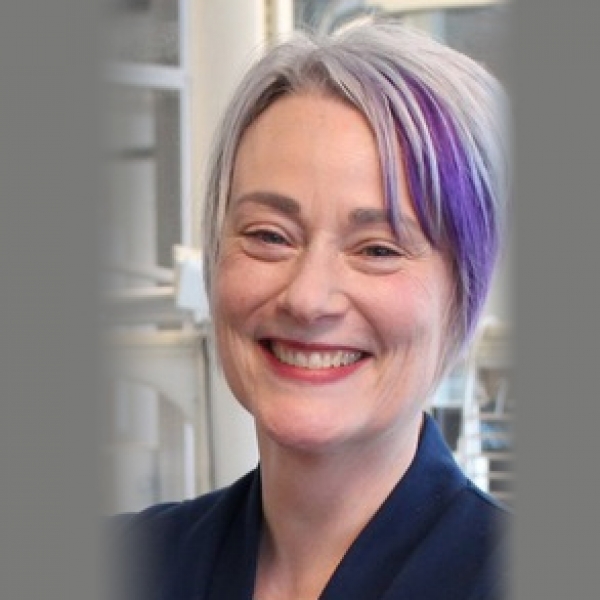 Susan Kennedy is the General Counsel and Corporate Secretary of Ornge, a not-for-profit corporation which provides air ambulance service and medical transport for the Province of Ontario. She previously was the Associate General Counsel and Corporate Secretary of the Ontario Power Authority (now the Independent Electricity System Operator), and, in private practice, at McCarthy Tétrault and Davies, Ward and Beck. She is a graduate of the joint LL.B./M.B.A. program at Osgoode Hall Law School/York University (1993), and was called to the Ontario bar in 1995.

Susan has lived in the Stouffville area for 12 years – drawn by her love of horses and riding.