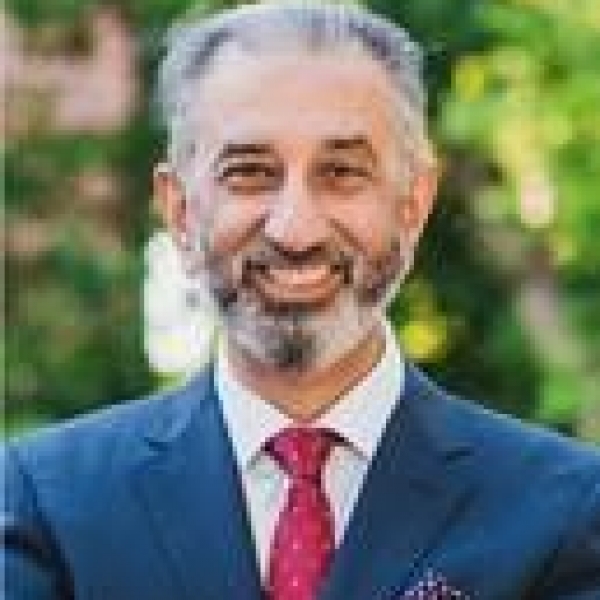 Bill Bachra joined the Markham Stouffville Hospital Foundation Board in 2016, and served as the Board Vice-Chair for the past two years. He was a member of the Executive Committee and the chair of Golf and South Asian Ball Committee.

Bill is the owner of Bachra Insurance Agency Ltd located in Markham. He emigrated from England in 1989 and started as an agent with the Co-operators insurance that same year before becoming a franchise owner in 1995. Bill has been actively involved in the community, including 20 years volunteering with the Unionville- Milliken Soccer Club.

Bill enjoys helping others and to give back to the community, where he raised funds for Markham Stouffville Hospital within the Sikh and South Asian communities. Bill and his wife Manjit live in Markham, and have two adult children.