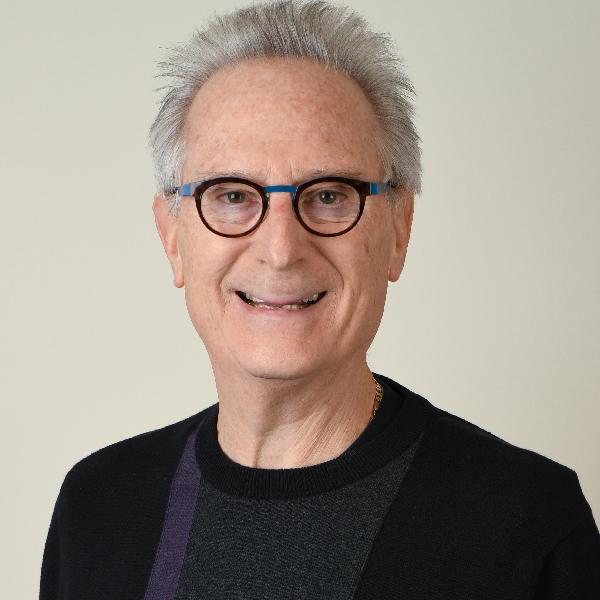 Dr. Applebaum graduated with his DDS from the University of Toronto in 1976. Following this, he interned as a dentist at Victoria Hospital, London, Ontario for one year. From 1977 to 1979, he limited his practice to oral surgery and until 1986 he practiced general dentistry. Dr. Applebaum graduated with his specialty in paediatric dentistry from University of Toronto in 1988. Since then, he has practiced paediatric dentistry and is an active staff member at Oak Valley Health’s Markham Stouffville Hospital.